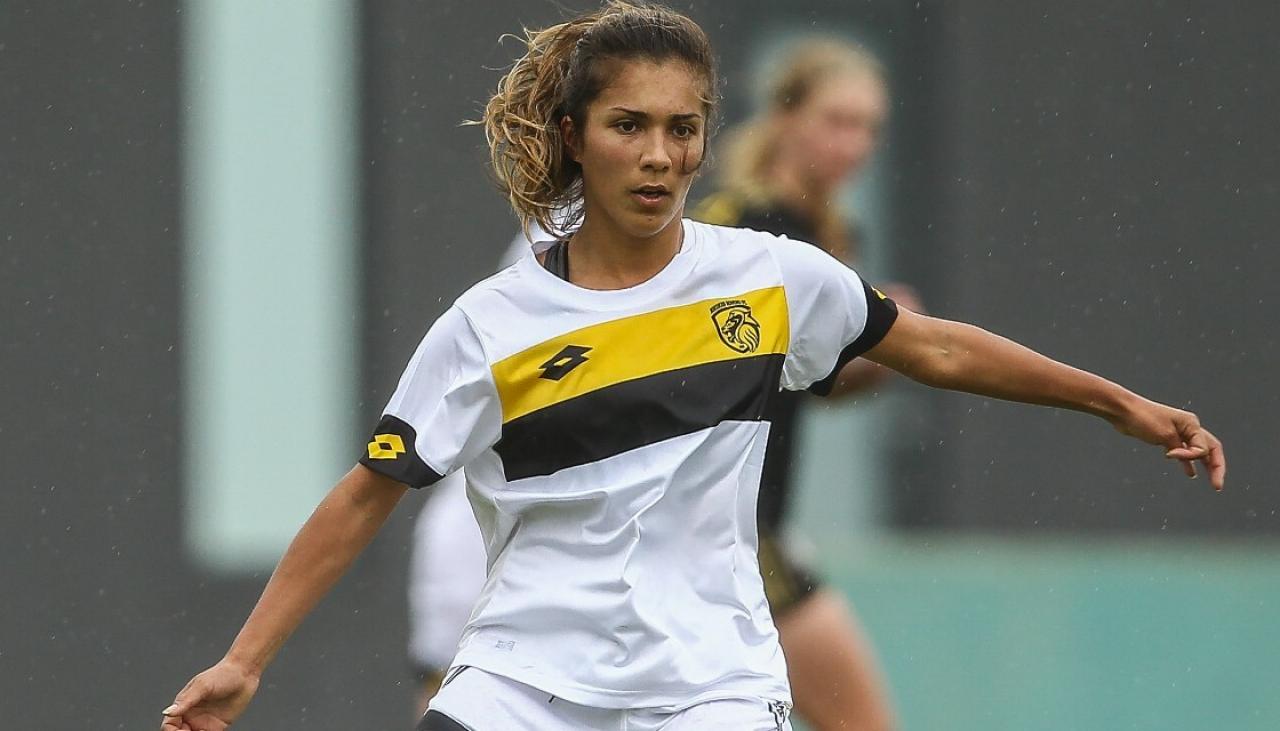 “We know they will bring quality to our side in his first year,” said Lewis.

“Along with what these two seasoned players bring to the Phoenix on the pitch, it will be their contribution off the pitch that will be just as important – helping give our young players, many of whom are new to professional football, some of the advice and support essential throughout the season.

“I know Chloe and Grace are looking forward to starting this season. It will be an exciting time for Nix fans and anyone looking to see women’s football continue to thrive in New Zealand.”

“Zoe and Kate are joining the team as two of our youngest players, so it will be a learning year for them – and for the rest of the team – as they make their first move to football. professional, ”Lewis said.

“It will be a great experience for these girls, both on and off the pitch. We look forward to their contribution next season – it’s a great feeling to be able to give young Kiwi players like Zoe and Kate an opportunity to to grow. “

The FFDP is an initiative led by NZ Football to bridge the gap between national football and the world stage.